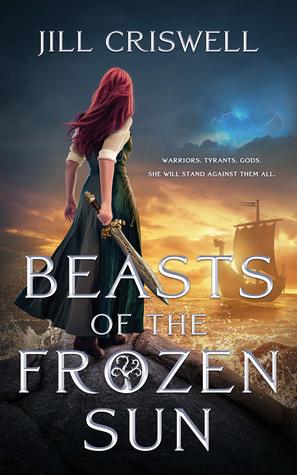 Burn brightly. Love fiercely. For all else is dust.
Every child of Glasnith learns the last words of Aillira, the god-gifted mortal whose doomed love affair sparked a war of gods and men, and Lira of clan Stone knows the story better than most. As a descendant of Aillira and god-gifted in her own right, she has the power to read people's souls, to see someone's true essence with only a touch of her hand.
When a golden-haired warrior washes up on the shores of her homeland--one of the fearful marauders from the land of the Frozen Sun--Lira helps the wounded man instead of turning him in. After reading his soul, she realizes Reyker is different than his brethren who attack the coasts of Glasnith. He confides in her that he's been cursed with what his people call battle-madness, forced to fight for the warlord known as the Dragon, a powerful tyrant determined to reignite the ancient war that Aillira started.
As Lira and Reyker form a bond forbidden by both their clans, the wrath of the Dragon falls upon them and all of Glasnith, and Lira finds herself facing the same tragic fate as her ancestor. The battle for Lira's life, for Reyker's soul, and for their peoples' freedom has only just begun. 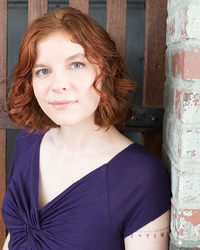 Jill Criswell is a writer of Young Adult Historical Fantasy. She was born and raised in the swamps of northeastern Florida. She earned degrees in English and Psychology and an MFA in Creative Writing from the University of Central Florida. Her greatest passion, besides reading and writing, is traveling the world; she’s visited fifty countries across six continents, falling in love with places like Iceland, Namibia, and Cambodia. She works as a university English teacher and lives in South Carolina, near the foothills of the Blue Ridge Mountains, with her husband and daughter (who is named after a volcano in Iceland).

First I have to mention that I love the cover. I liked the world building, it was a good beginning to a fantasy series. There's political intrigue and betrayal, and plot twists all good ingredients for a great fantasy. Although everything about this book was impressive, I have to say I was a bit disappointed. It was not as epic as I thought it would be, I feel like there was something missing for me. It's a middle of the road fantasy read for me but I think many fantasy readers would enjoy it and book two is promising. I am looking forward to book 2. This is debut novel and in no way does this seem like it, the author seemed like a seasoned writer who transported readers to an interesting world with complex characters and promises of an even better book 2.

Lira has a cool gift, she can touch people and see their souls and through that she can see their memories. I did fee like Lira and Reyker had chemistry and it was clear that they cared for each other. Other characters were also written very well. Their world was brutal and the main characters were put through a lot in this story. At first with the actions of Draki the villain, I got The Darkling feelings but they're not the same. I was so excited for that but he wasn't the charming Darkling, Draki didn't have the same plans, but he is just as evil though. The characters were strong and the plot was good except for everything the characters did something would go wrong and there were always consequences. The story was fast paced and that is something I enjoyed very much. 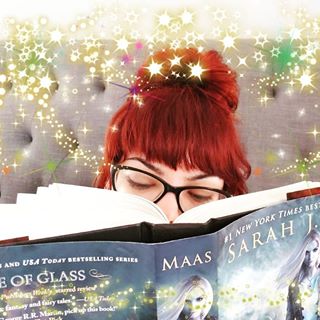 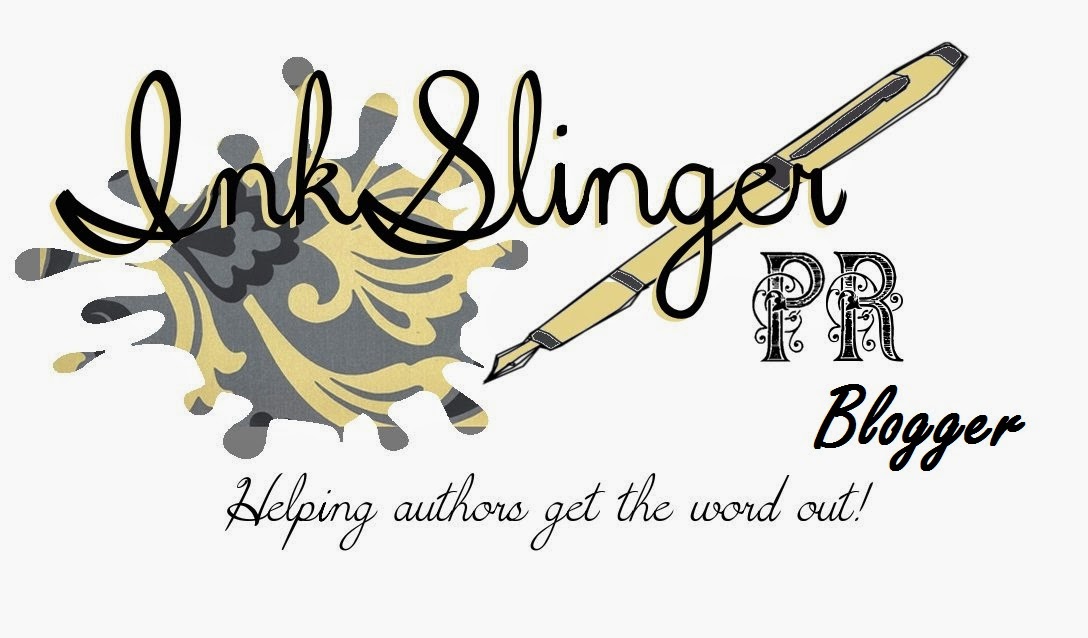 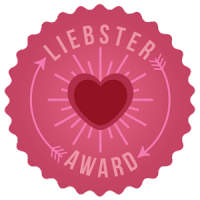 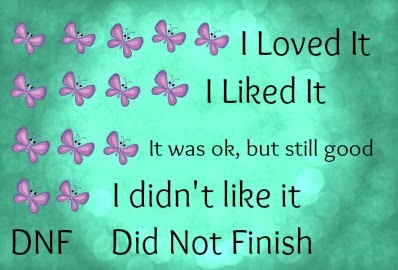 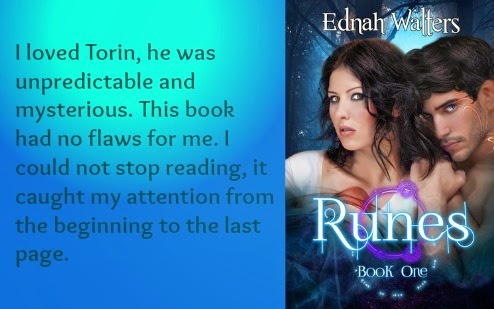 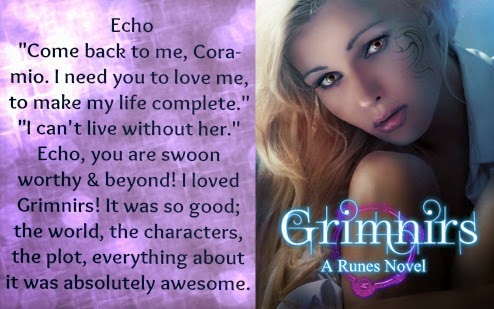 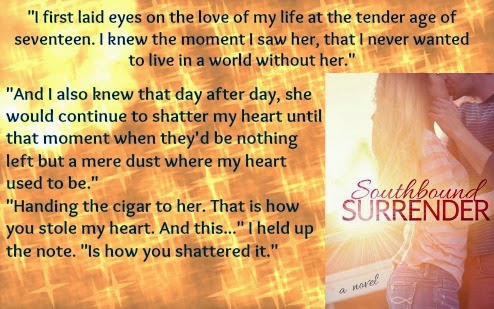 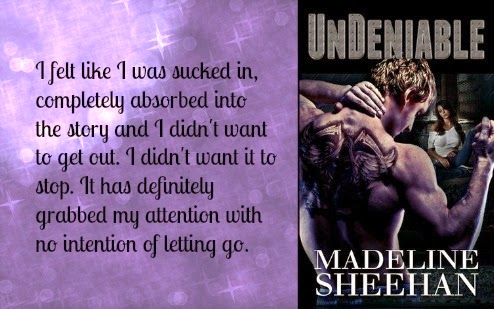